Okay, now that we've been back for OVER A WEEK now, and I've spent that time being incredibly lazy (at least as far as blogging, laundry, and housekeeping goes), I thought it was time to get in gear and stop procrastinating!

Simply put, our trip was incredible. I'm going to keep this short, because I could sit and write a book, but I really don't think anyone cares to read about it. So I'll just touch on some highlights...

*I don't remember what all I said on here about our trip, but we rented a houseboat on Lake Powell, which is on the Utah/Arizona state line. We also went to Monument Valley and Sedona.

*We went with my brother and his wife. How incredible that my brother, who was in a serious motorcycle accident about 4 months prior to this trip was able to make it, and be almost back to 100%?! God is so good, people - that's the understatement of the day.

*Both girls, especially Cami were sick the entire trip. Poor babies. But they were troopers! They both slept great on the boat and in the car.

*We didn't get nearly as much sun as I thought we would. Houseboating on a lake as big as Lake Powell, you spend a lot of time just getting to your next destination.

*Our first night on the boat, Cami woke up around 1 am crying. At first, I was a little nervous that she was waking up the whole boat, and actually, she did wake up the whole boat, but it turned out to be a good thing. When we anchored that night, we didn't actually anchor in the sand, like you're supposed to, because we weren't at a beach. We pulled up to a big rock, and kind of rigged the anchors on the rocks.

Well, her crying woke Grant up, who realized that the boat seemed to be drifiting a little - it had been a pretty windy night. I actually was having a dream before she cried that we were floating aimlessly down the river in the dark, about to collide into a rock wall. As I was feeding her, Grant got up to check things out, then calmly walked by me saying, "We're floating away," or something to that effect, which made me start shaking violently and praying earnestly. He got my brother up, who was already awake, and they quickly went to work.

Turns out, we actually weren't floating away, but the boat had turned significantly from where we were (we "anchored" with the front of the boat facing the rocks, but at this point, the back of the boat was getting turned towards the rocks, which isn't good, because that's where the propellers are), so in the pitch darkness (well, they had 2 flashlights) of being on a lake in the middle of nowhere, Tony and Grant got the boat turned back around, and anchored more securely. And Kendall slept thru the whole thing, which took about an hour.

*Grant caught a catfish, but we threw it back. Then we lost our hook, and weren't able to fish anymore.

*I would totally do this trip again, in a heartbeat.

Enough talking about it...here's some pics, and this is the hard part! 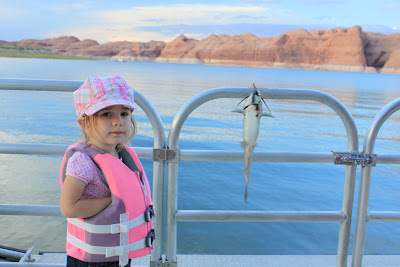 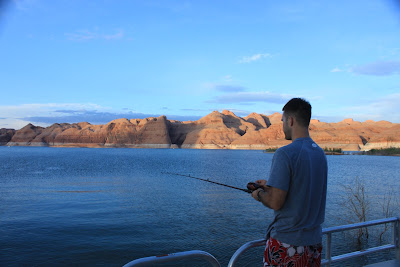 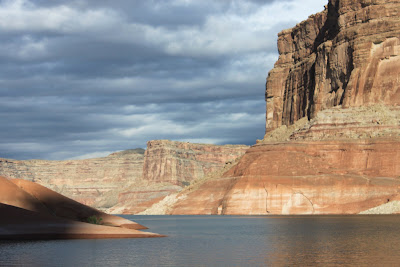 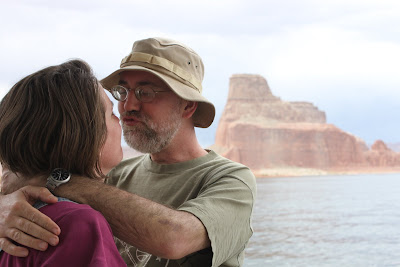 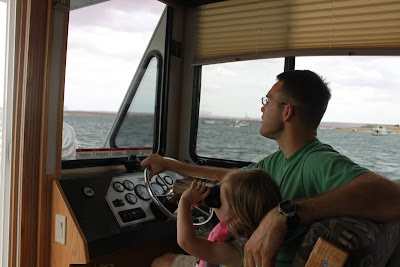 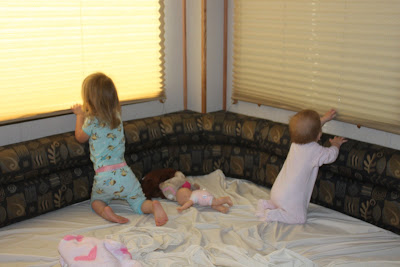 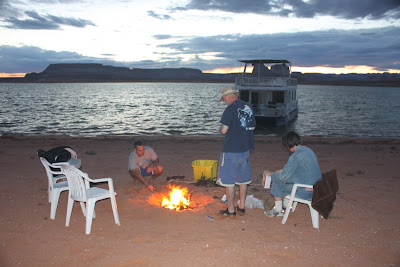 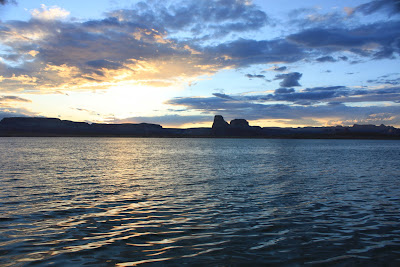 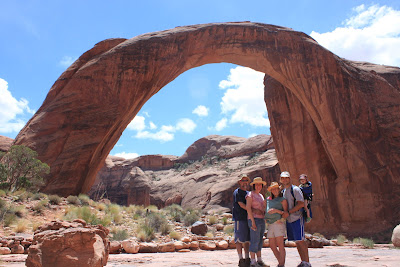 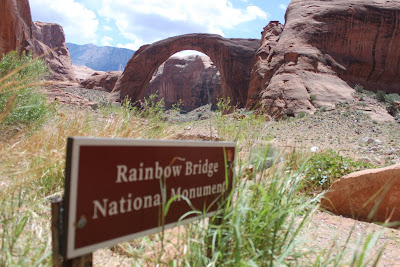 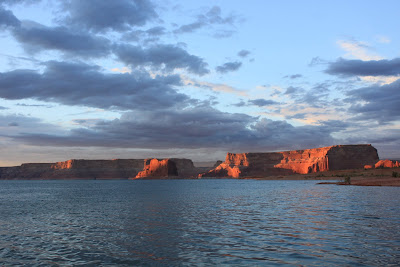 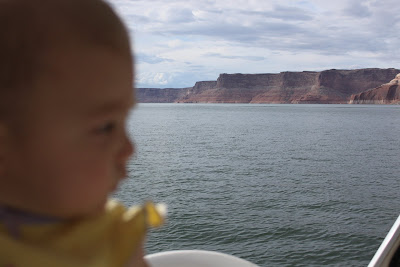 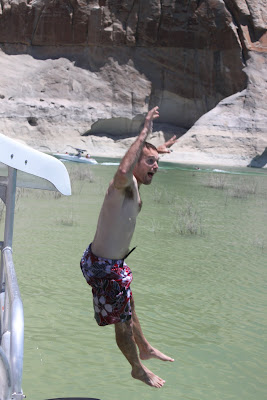 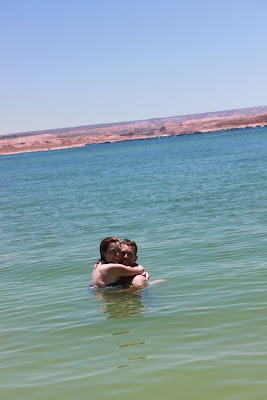 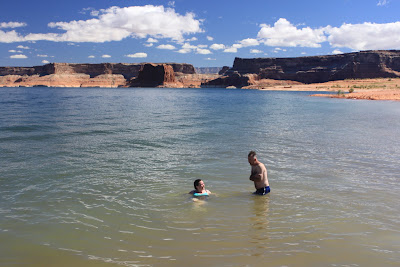 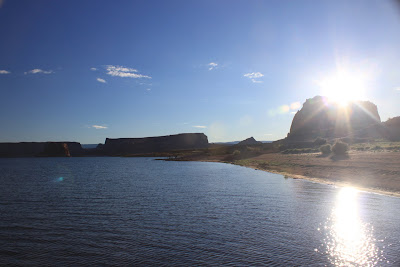 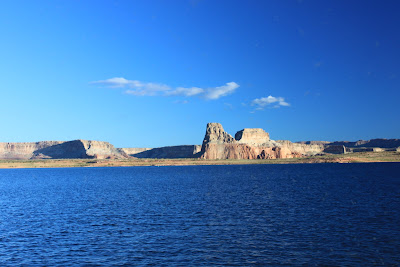